Pope Francis – A Man of His Word

On March 13, 2013, the Cardinal of Buenos Aires, Jorge Mario Bergoglio, became the two hundred and sixty-sixth Supreme Pontiff of the Catholic Church. He was the first Pope from South America, the first Jesuit to be appointed Bishop in Rome, but above all the first head of the Church to have chosen the first name of Francis of Assisi (1181-1226), one of the most revered Catholic saints, who had dedicated his life to alleviating the poor and had a deep love for nature and all the creatures on Earth whom he considered the supreme mother.
The film, more than a biography or documentary, is an initiatory journey into the universe of Pope Francis, which is articulated around his ideas and message, in order to present his work, as well as the reforms and answers he proposes to such universal issues as death, social justice, immigration, ecology, income inequality, materialism or the role of the family. 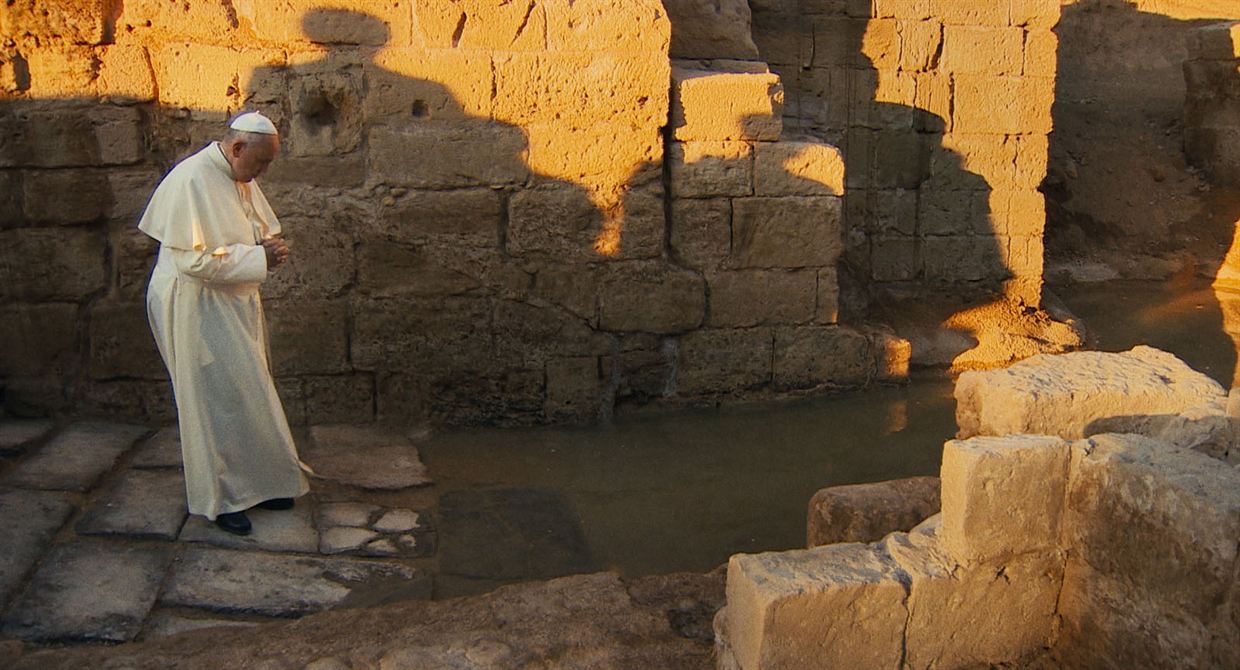 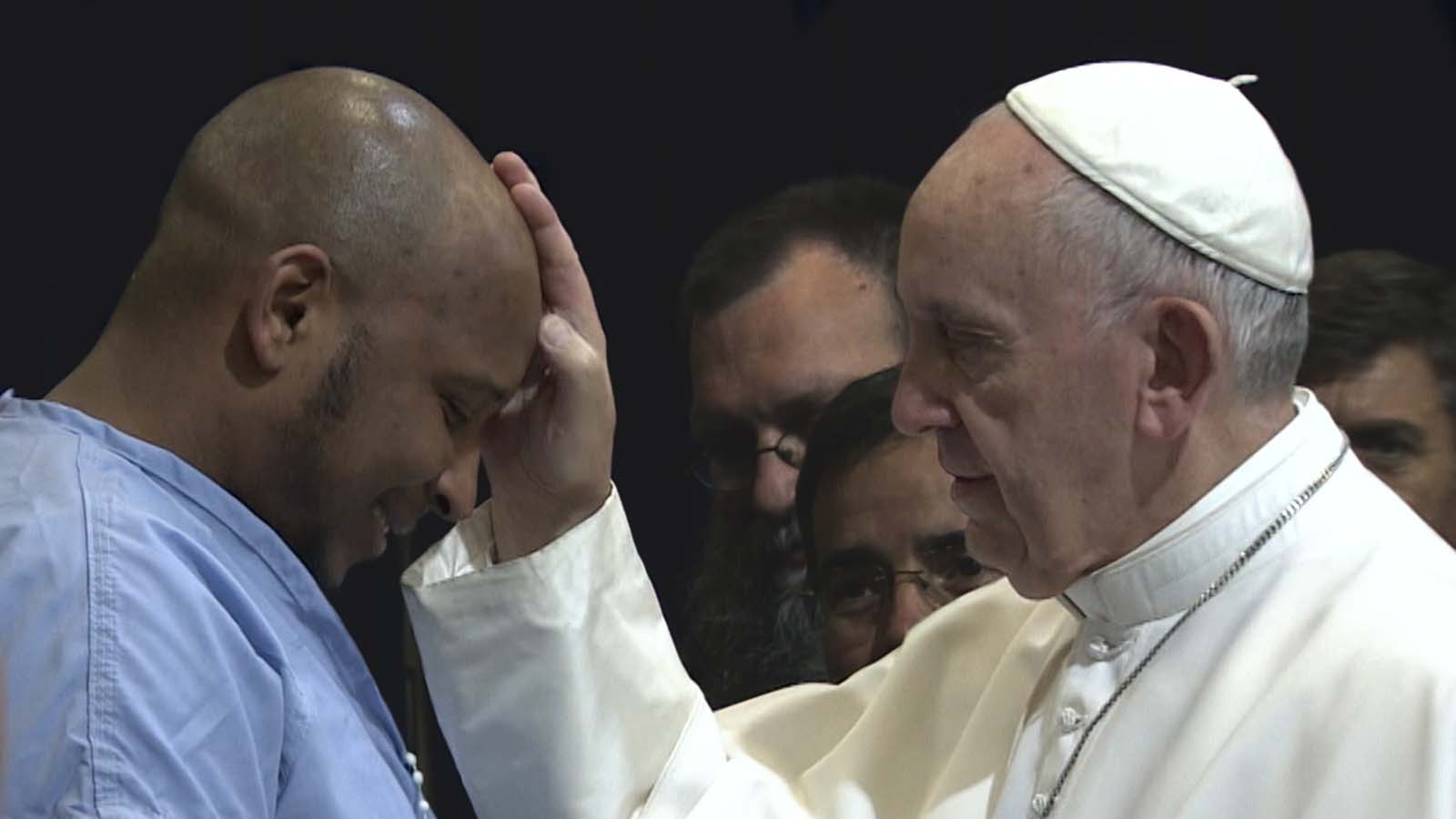 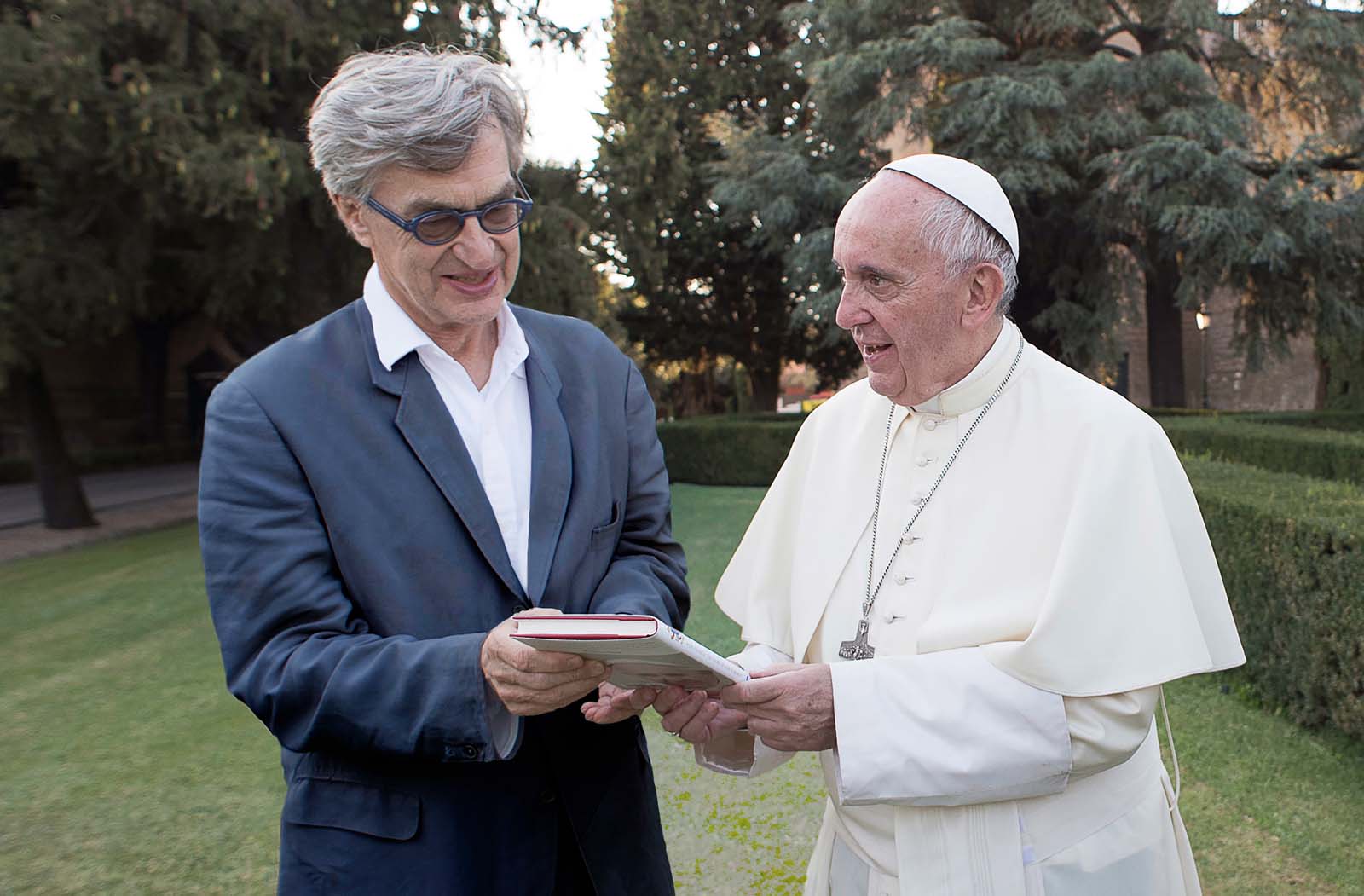 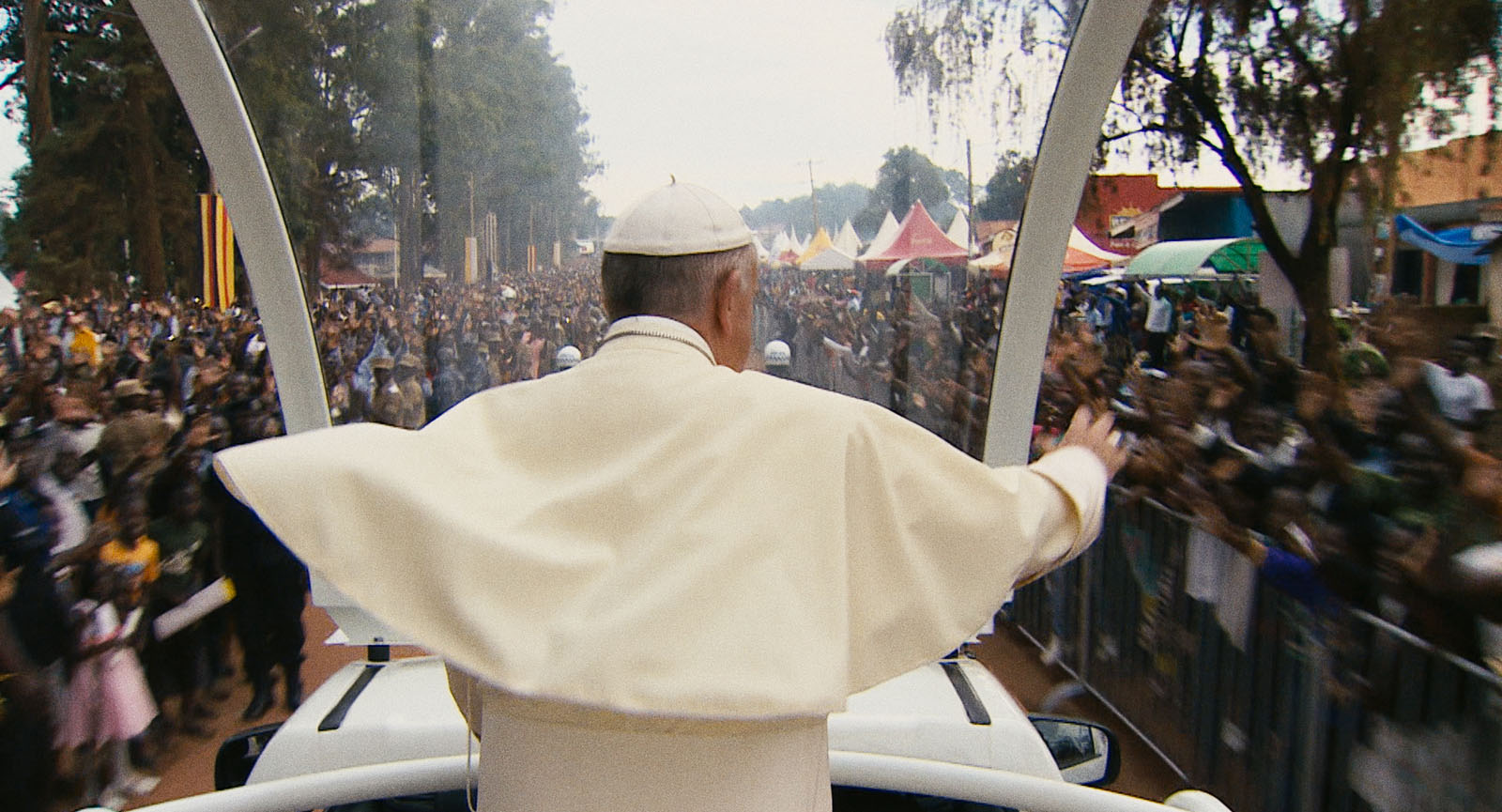 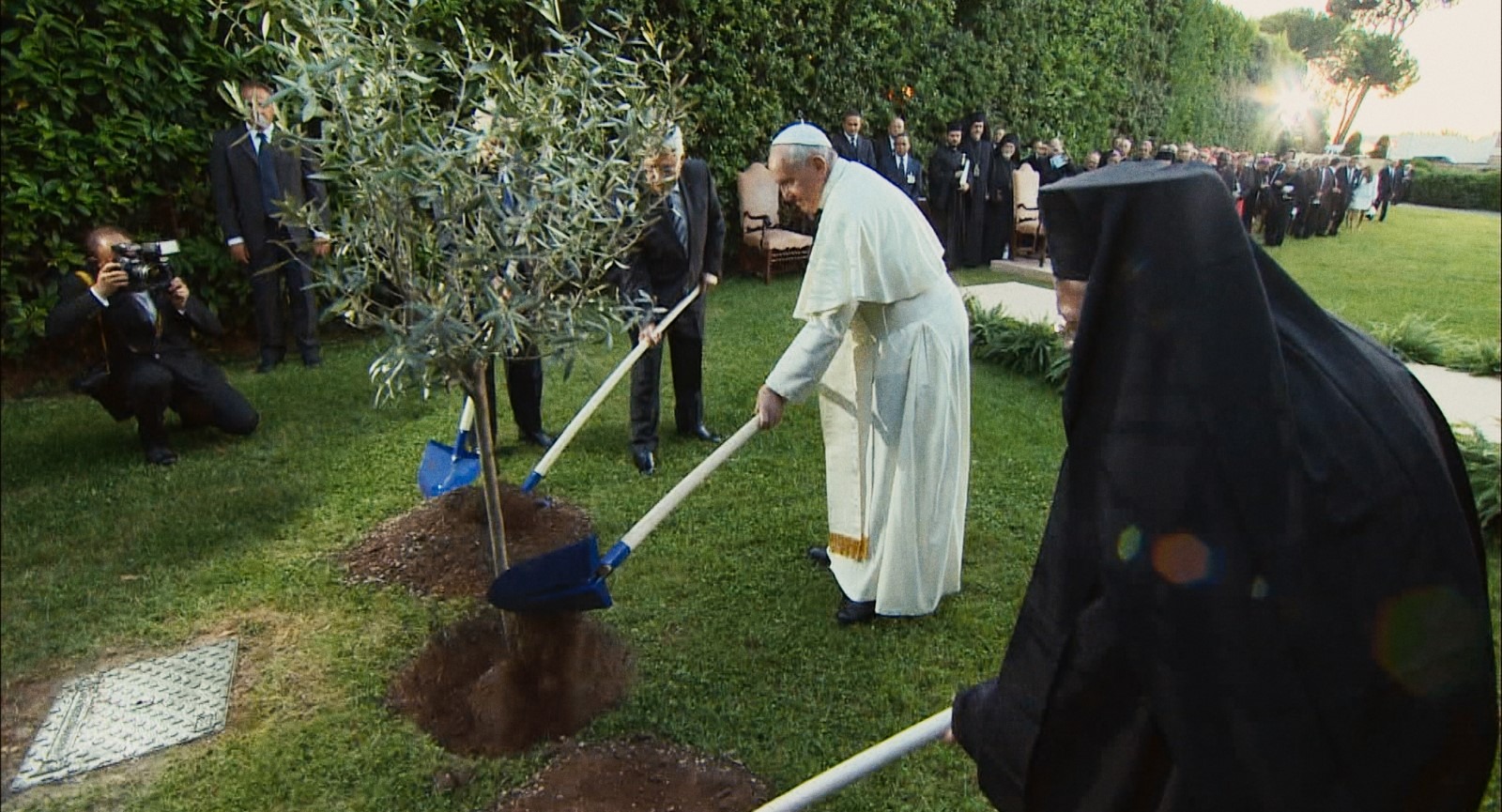 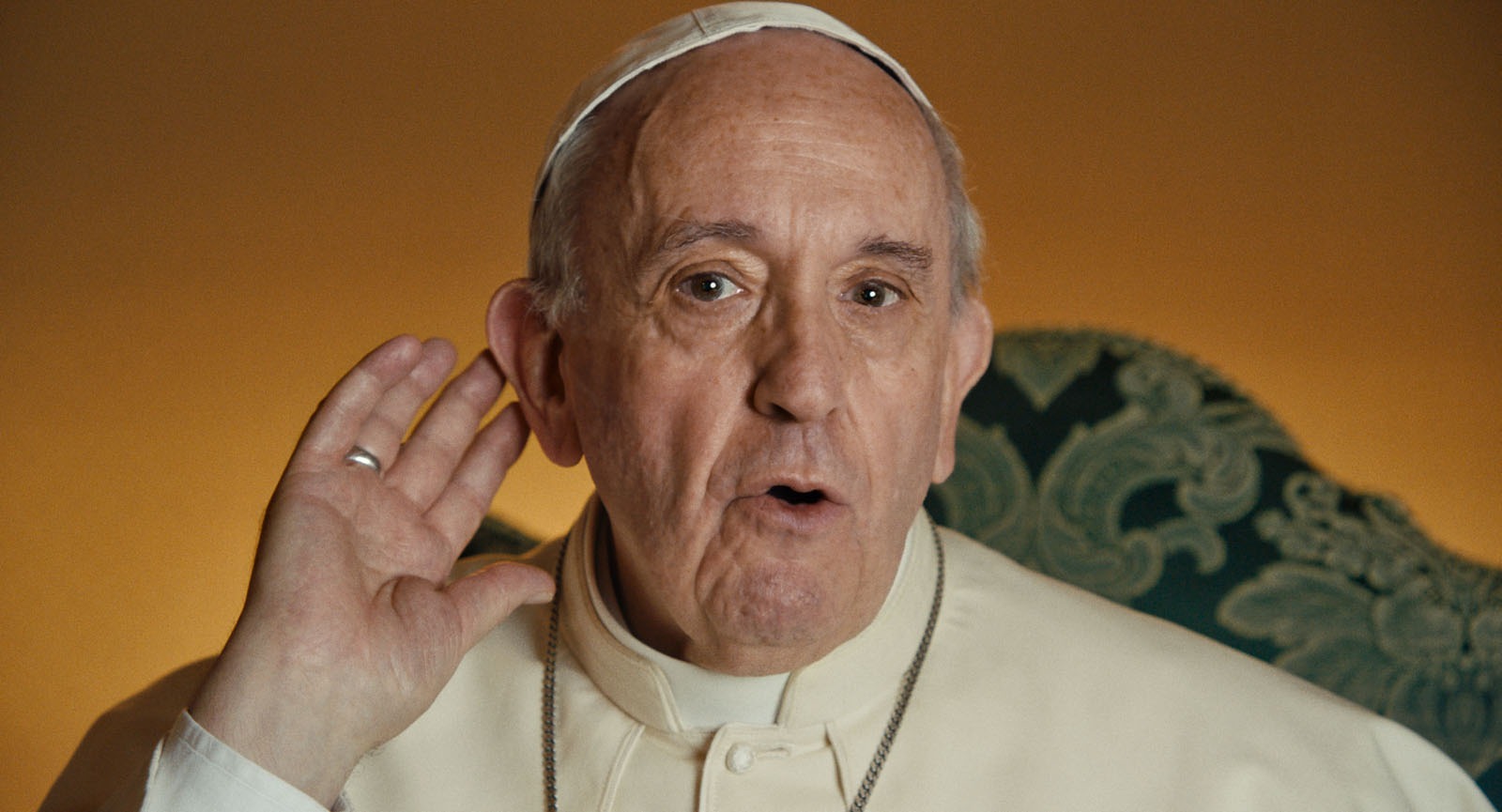