The Salt of The Earth

For the last 40 years, the photographer Sebastião Salgado has been travelling through the continents, in the footsteps of an ever-changing humanity. He has witnessed some of the major events of our recent history; international conflicts, starvation and exodus. He is now embarking on the discovery of pristine territories, of wild fauna and flora, and of grandiose landscapes as part of a huge photographic project, which is a tribute to the planet’s beauty.Sebastião Salgado’s life and work are revealed to us by his son, Juliano, who went with him during his last travels, and by Wim Wenders, himself a photographer 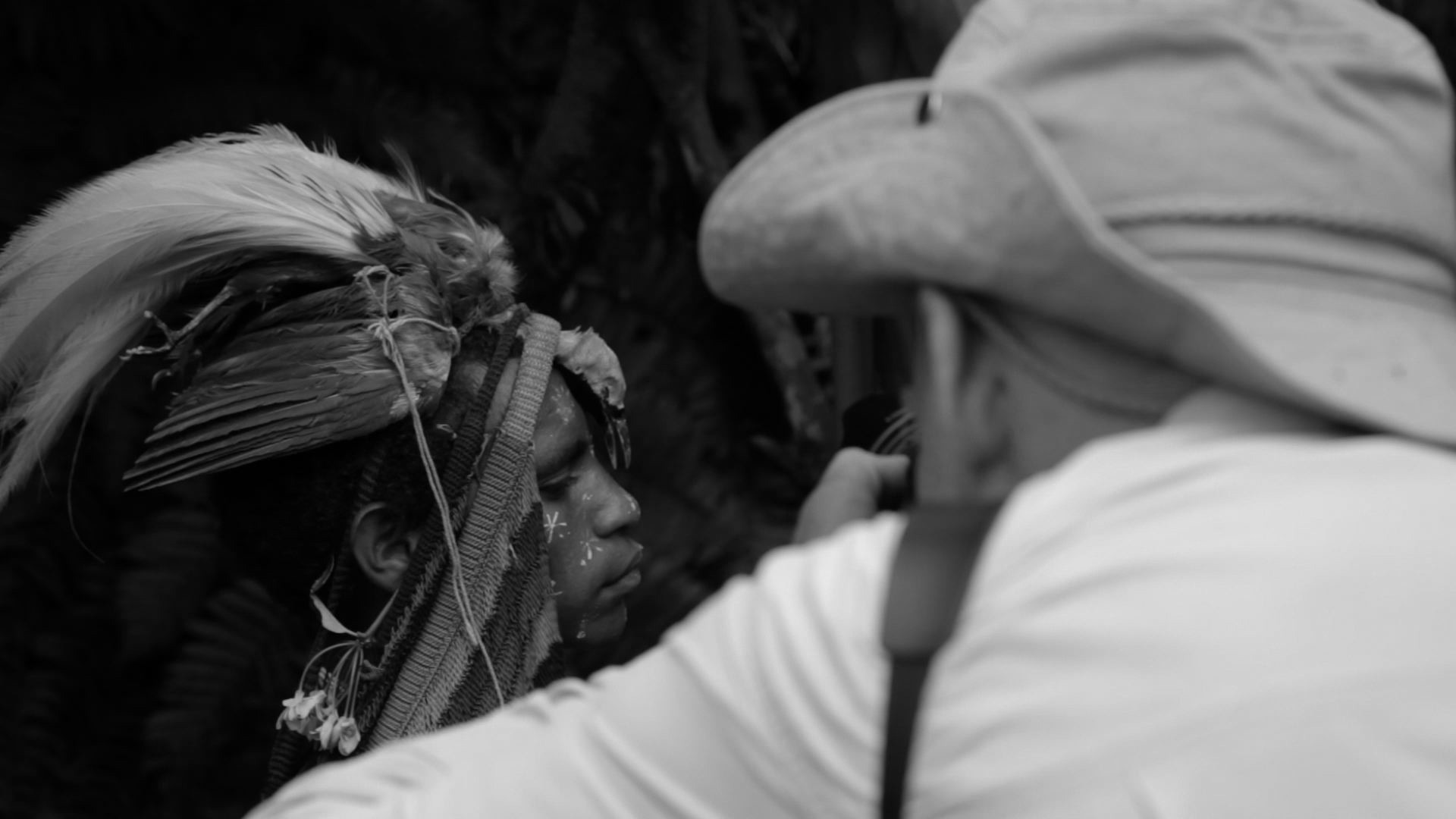 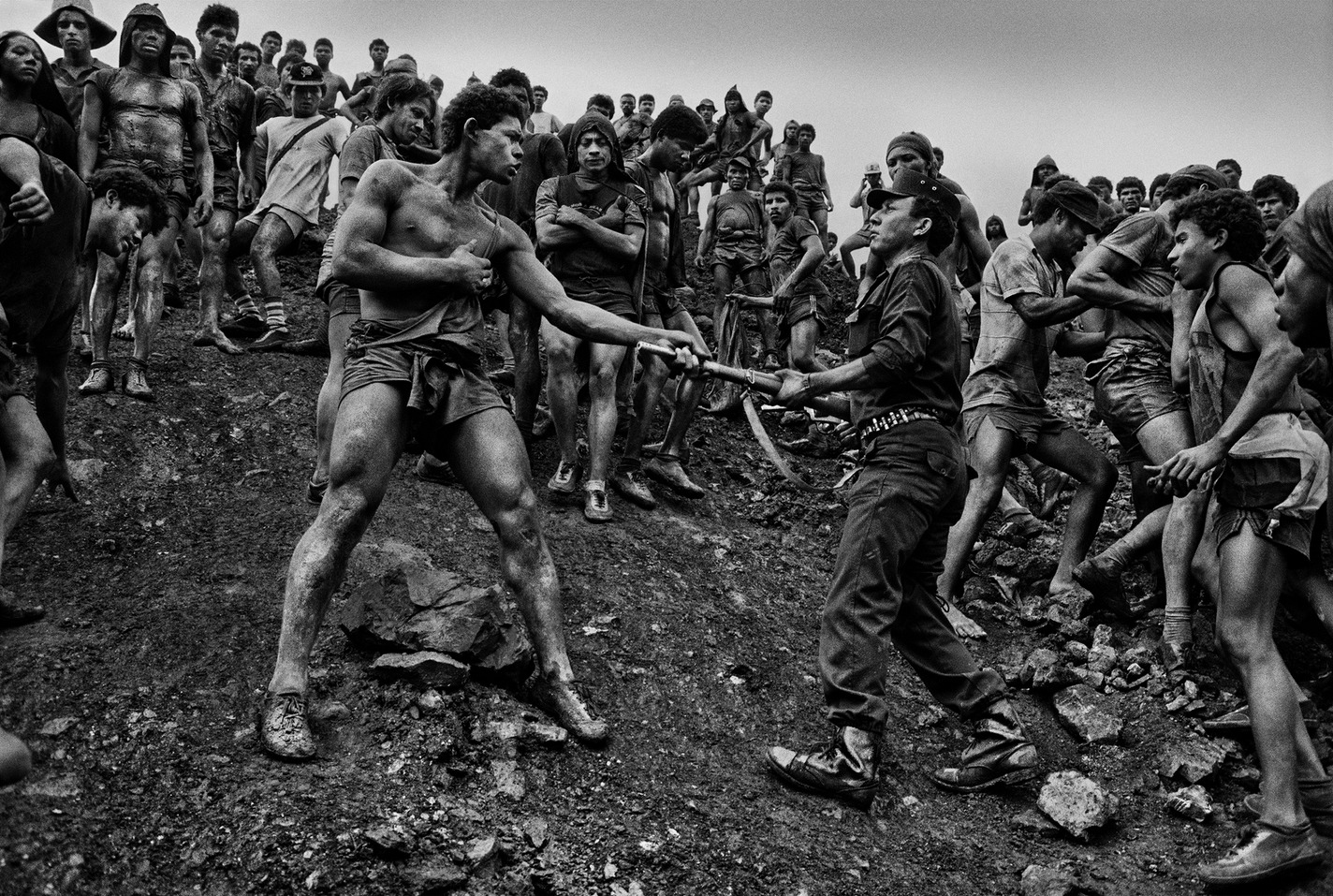 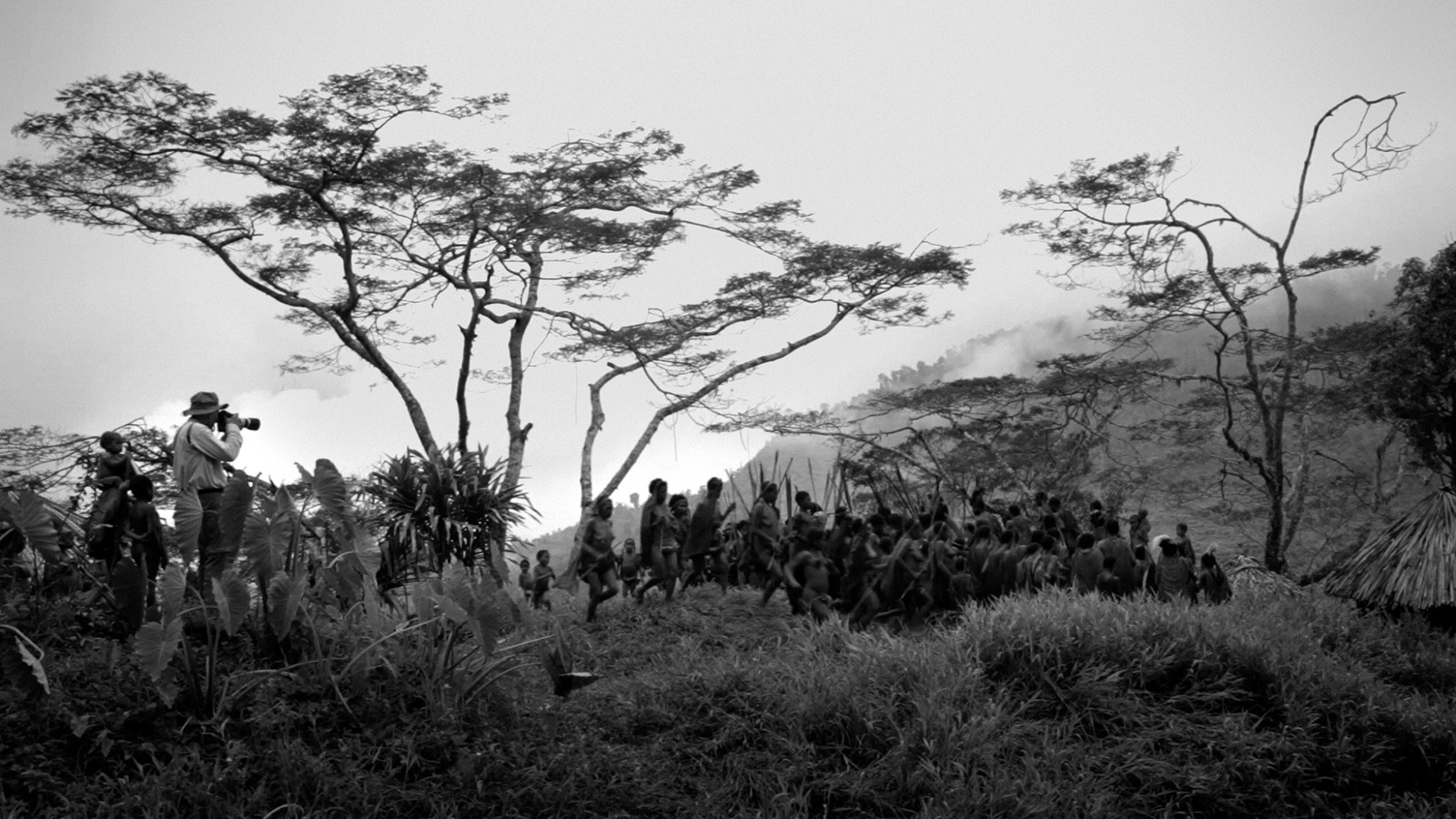 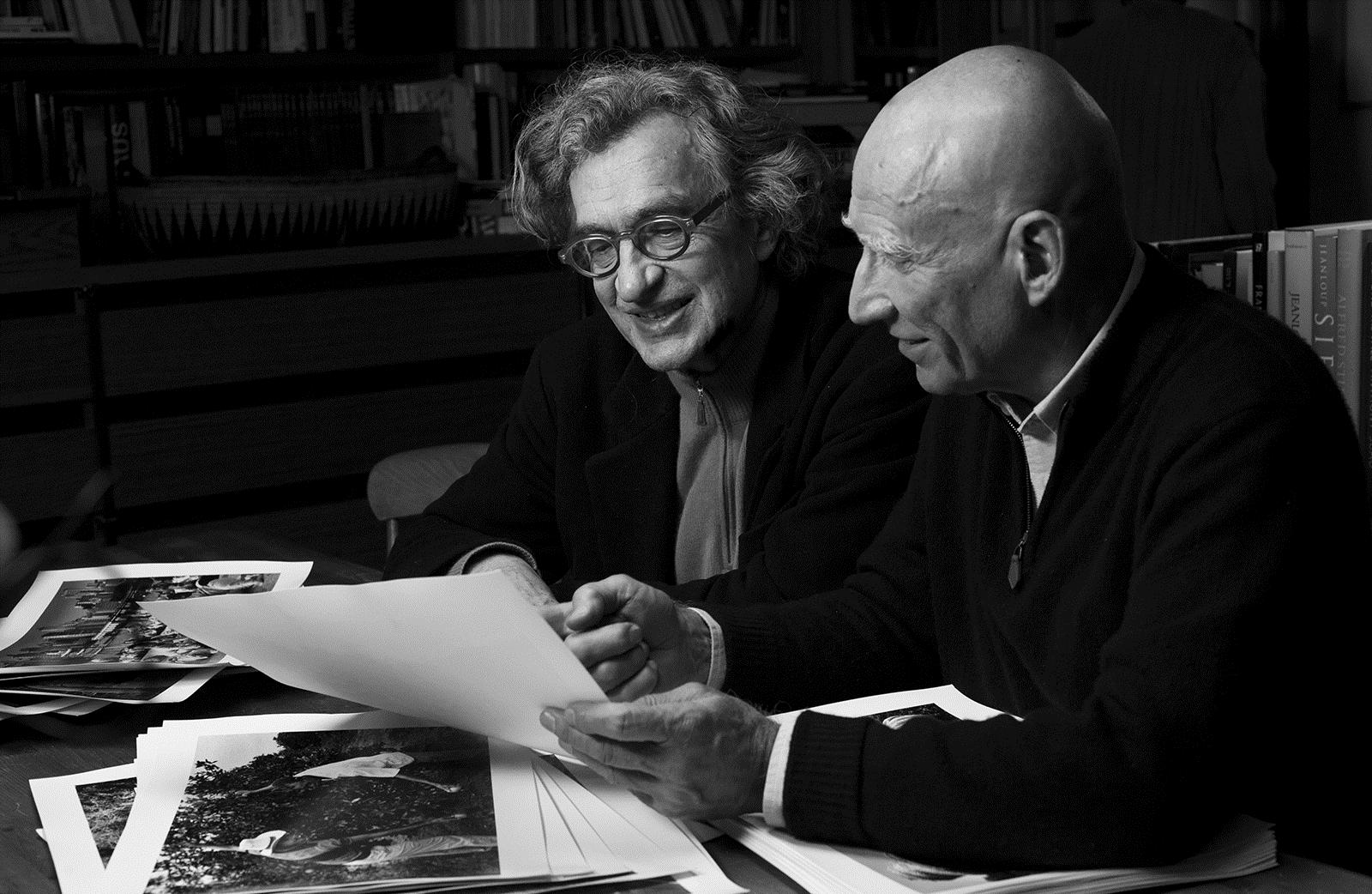 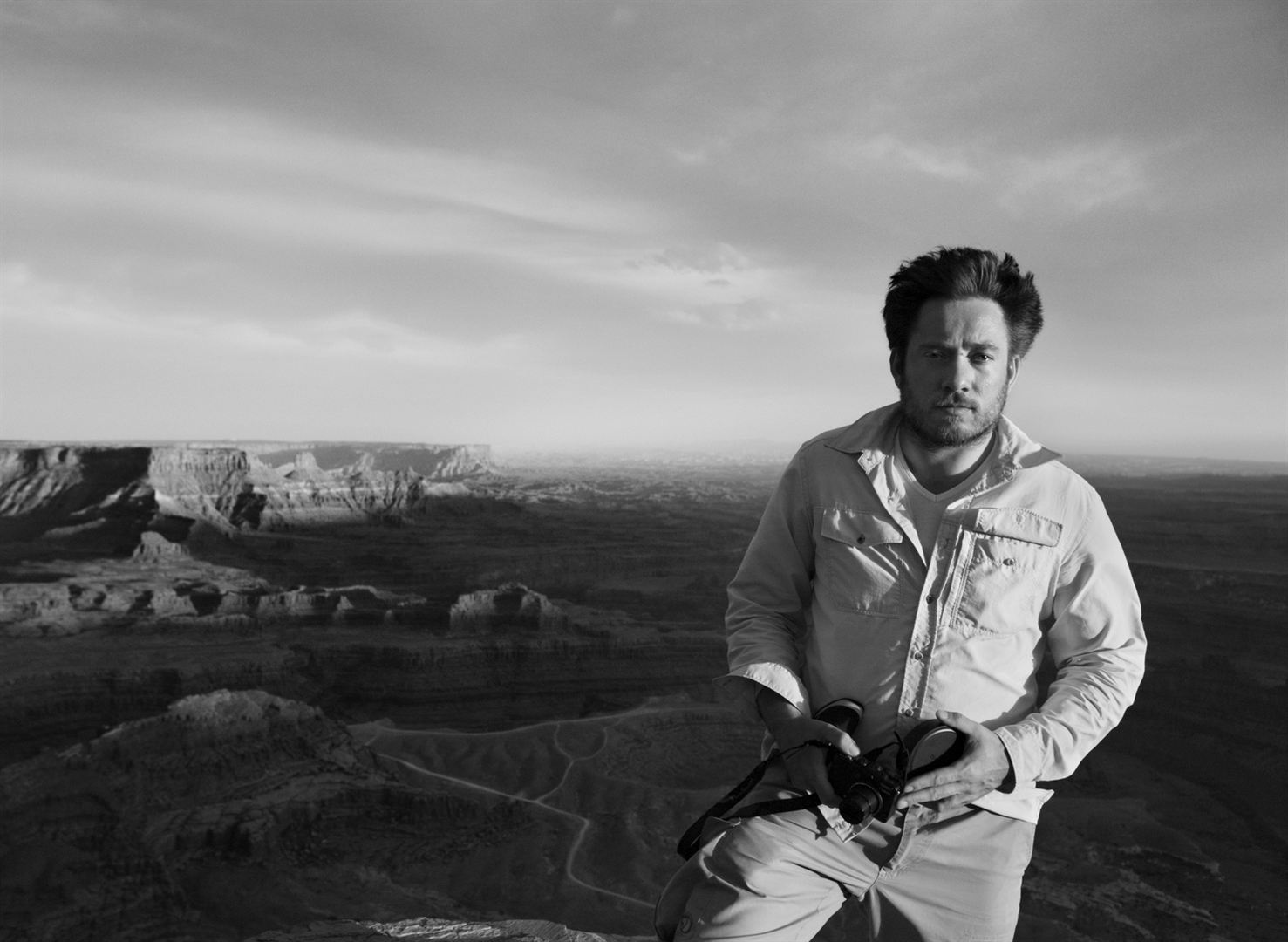